On April 19, I led 18 children in a workshop to create their own set of nature chimes during school vacation week at Leominster Public Library. It was a wild, hectic and fun experience.  I had three helpers: two teen-aged volunteers and my sister Renee, who heads up the children’s library.  They turned out to be indispensable because most of the children were between the ages of 9-11 and they needed a lot of attention and support.  Several parents in attendance rounded out the support system.

Everyone made a modified version of the chime in the photo above, which contained only one aluminum pipe instead of two.  This change proved fortuitous because many children had difficulty threading the mono-filament line through the hollow pipe.  Also, many struggled with wrapping the pliable wire around the stones, which was not surprising as I myself have struggled to wrap the wire tightly around a smooth stone.  Some children also had difficulty tying knots.

It was a wild scene as the volunteers and I moved from child to child, cutting and threading fishing line, helping to wrap the rocks, and generally answering questions and providing encouragement while the cacophony of ringing chimes and young voices filled the large sunny room.  However, in the end and after only 1 hour, everyone had completed a functional set of nature chimes. They soon left with smiling faces while the sounds of their moving chimes seemed to fill every part of the library drawing surprised looks and friendly smiles from patrons and staff alike.  One chime kit was sent home with a parent for a sibling who could not make the event and 2 other kits went home with the teen volunteers, who were pleased to be taking home something they were now well-experienced with making.

Photos below of three of the young chime-makers (permission given by their parents to take and use these photos for promotional purposes).

I tracked the preparation time involved with making 22 sets of chimes.  The workshop was limited to 20 attendees but I made extras just in case we needed more.  There were 18 attendees and 3 sets were sent home, bringing the total chimes provided at 21.  In total, it took 7 hours to prepare 22 sets of chimes.  I received $250 for the workshop.  After materials cost of $75, I was left with a stipend of $175.  Based on 7 hours of preparation and 1 hour for the workshop, that breaks down to about $22/hr for my time.

The next workshop is planned for Saturday, August 5, 2017 at The Trustees of Reservations – Bartholomew’s Cobble in Sheffield, MA.  It will be an all-ages event and will be found on the Trustee’s website as we closer to the date, www.thetrustees.org 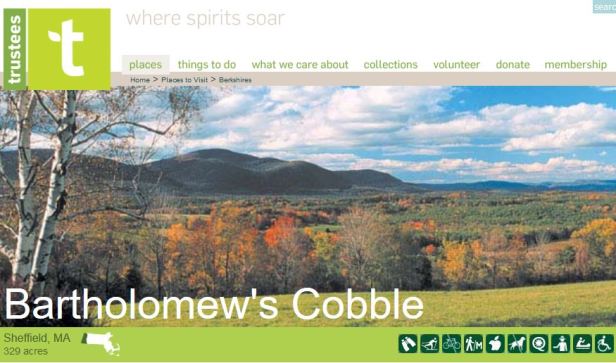 On Sunday August 20, I have been invited to lead a chime-making workshop for a class of graduate students of Professor Young Song, who teaches environmental art and social justice at Lesley University, Cambridge, MA.  We will be utilizing recycled materials for this workshop in keeping with the philosophy of the program. 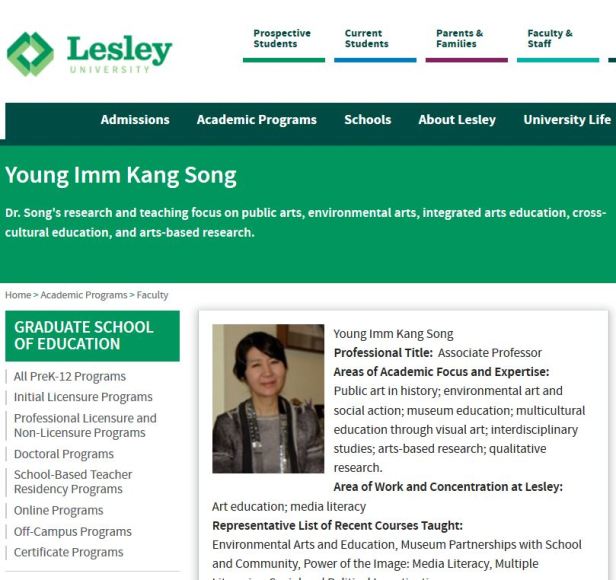